Article: If power is the problem, can GPGPU be the solution?

General-purpose computing on graphics processing units (GPGPU) has been around for several years now in the commercial domain, and has been deployed in the rugged MilAero space for a couple of years. Engineers are comfortable with recasting compute problems to fit the programming paradigm, and fully rugged, conduction-cooled platforms are mature and in the field. The next wave of GPGPU device is about to hit the marketplace, and they show a new focus on power consumption. Whether it is measured as GFLOP/Watt or picoJoules per instruction, and whether the technology is being applied to battery powered night vision goggles or to DARPA-hard Exascale Grand Problems, the amount of power consumed and the amount of heat to be rejected is increasingly important. A shift in emphasis from GPU vendors reflects this, and will enable new applications at both ends of the spectrum of system size. 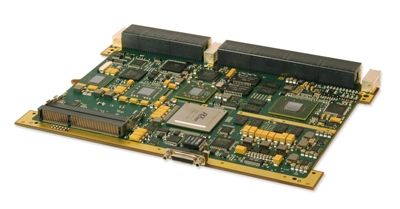 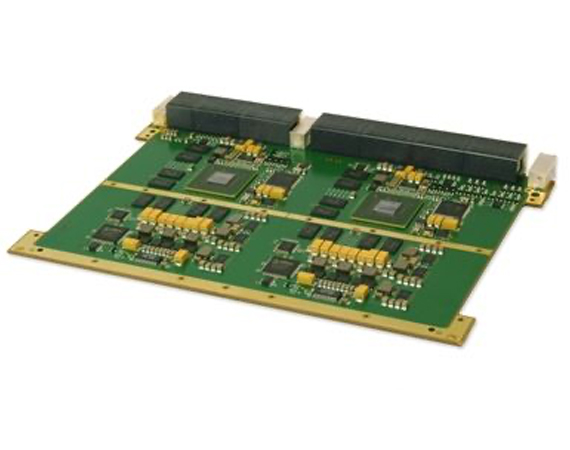 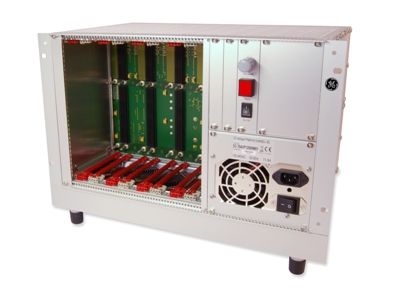