Intel is on the rise and DSPs are on their way out while graphics and ARM chips are just getting started in embedded systems, based on a recent round of interviews. LONG BEACH, Calif. – Intel is in and DSPs are history when it comes to single-board computers and embedded systems, according to vendors at the recent Embedded Tech Trends 2013 show here.

Most of the dozens of vendors who spoke to EE Times were longtime PowerPC and Freescale customers. Most were increasingly adopting the x86 while rolling out their first products with ARM and Atom cores. Most saw a rise in the need for communications in embedded markets, but generally at data rates of a gigabit/second.

A handful of vendors are pushing into Ethernet and Infinband at 40 Gbit/s rates. These board makers were also driving into high performance apps using general-purpose graphics processors (GPGPUs) from AMD and Nvidia. Some are even starting to talk about a new category of embedded supercomputers. 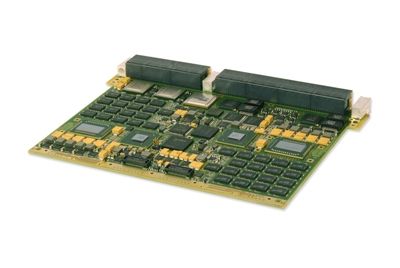 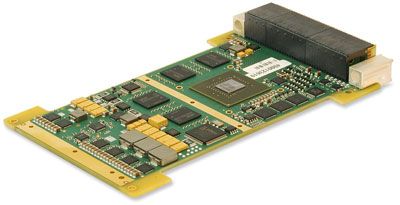 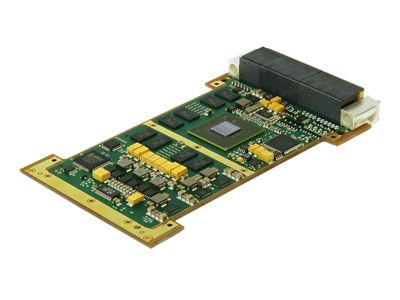 GRA111 Graphics Board
The OpenVPX-compatible GRA111 is the second generation 3U VPX graphics board, employing the NVIDIA GT 240 GPU to bring...
Product Details