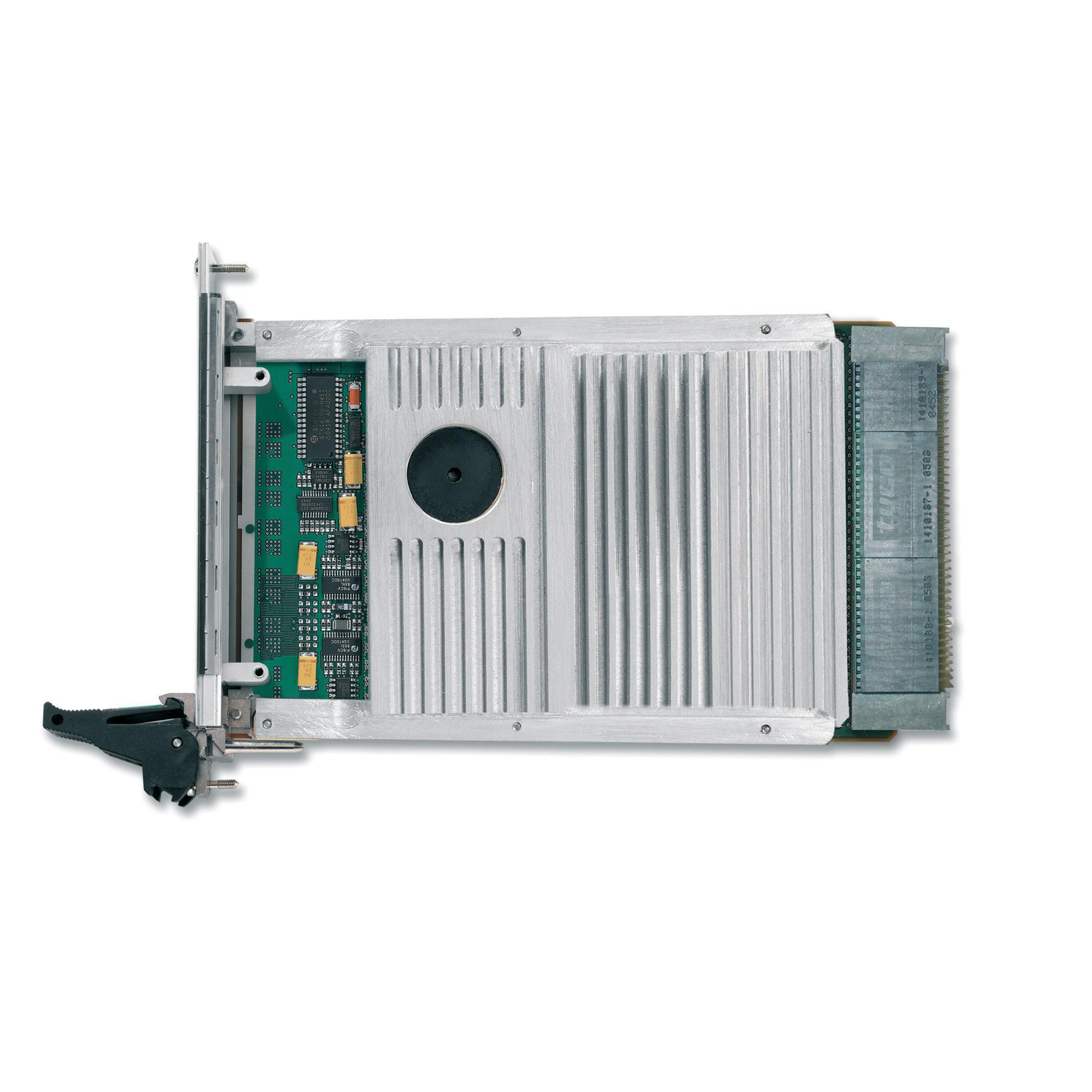 This product entered a Restricted Production Phase (RPP) on January 17, 2018

We recommend the following alternative solutions:

The SDD912 is a rugged flash solution for integrating storage requirements into a single board computing system. An integrated flash module design implemented on a single 3U VPX card, the SDD912...

To protect sensitive mission data, the modules are capable of sanitizing the entire contents of the disk in seconds.The sanitization can be initiated under software control. For additional security, the SDD910 automatically resumes an initiated sanitization following a power interrupt.

Two SATA interfaces are provided at the VPX backplane: the primary interface is used for the on-board solid state disk, while the secondary interface is routed to a SATA connector mounted on the front panel allowing an external disk to be connected to the system.