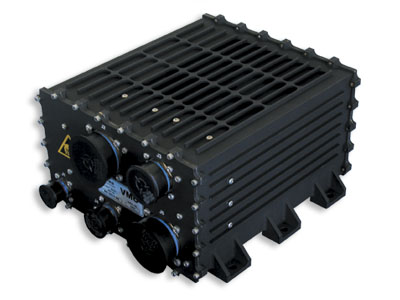 This product entered a Restricted Production Phase (RPP) on February 1, 2015

Based on a powerful FPGA computing processor and integrated MPEG-4 encoder, this integrated system is well-suited for video data recording, surveillance, UAV operations, reconnaissance, and any camera-based application where video data is captured and transferred over a network.

Designed to capture frames from an NTSC video stream from an aircraft's on-board camera, the AVC-cPCI-3009 compresses the video frames, then send the compressed image data over a network to a workstation or notebook computer for further processing. Using an FPGA-based processor provides the flexibility of a software application with the performance of a hardware implementation, giving the AVC-cPCI-3009 Situational Awareness Interface Server a high degree of performance to in-flight command and control systems. 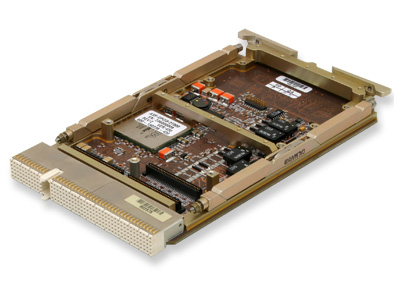