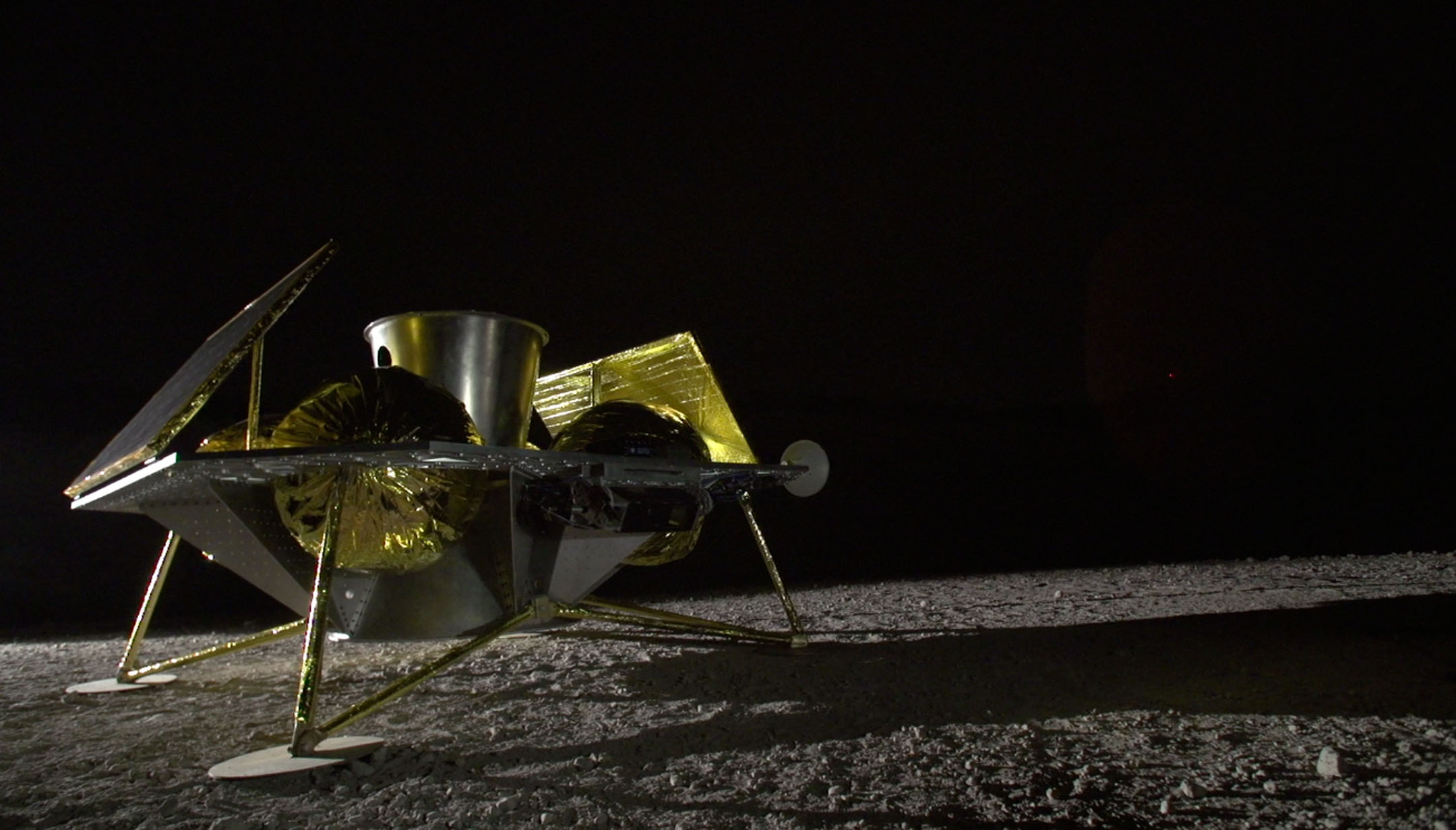 HUNTSVILLE, AL.— March 17, 2015— At NVIDIA’s annual GTC – GPU Technology Conference (San Jose, March 17-20) -  GE’s Intelligent Platforms business will be delivering a compelling demonstration of how combining NVIDIA’s expertise in GPU technology and GE’s expertise in rugged embedded computing solutions will allow high performance computing in the  most challenging, inhospitable environments – onboard a spacecraft, and on the surface of the moon.

The demonstration on GE’s GTC stand (# 428) will feature a moon landing vehicle – “Griffin” - developed by space logistics company Astrobotic, a leading contender in the Google Lunar XPRIZE competition. The competition – with a grand prize of $20 million – requires entrants to land a rover on the moon, drive it 500 metres and send back a high definition video signal to earth. Astrobotic, in partnership with Carnegie Mellon University, is the only XPRIZE team to have secured three milestone wins and secured $1.75 million in prize money.

Onboard the Griffin is GE’s MAGIC1 rugged display computer, equipped with NVIDIA GPU technology. Data from the lander’s onboard cameras, lasers and inertial sensors will be passed to the MAGIC1, which will calculate the lander’s position relative to where it is supposed to be, and provide adjustment feedback to the navigation system. Astrobotic believes this will allow Griffin to land within 330 feet of its target: by comparison, Neil Armstrong and Buzz Aldrin parked the Apollo 11 lander some three miles from where it was supposed to be. MAGIC1 is also a significantly less expensive solution than the guidance systems typically deployed by NASA.

On landing, Griffin will release Astrobotic’s Andy rover. To drive the distance it needs for the XPRIZE or other missions, the rover is equipped with a GE subsystem featuring the NVIDIA® Tegra® K1 processor. This provides the significant graphics processing power – 326 GFLOPS – needed for the rover to navigate as well as to capture, compress and transmit high definition video, while consuming the minimal power – less than 10 watts – necessary to enable it to complete the mission.

“Our demonstration at GTC is an extreme example of the kind of challenges being faced by all kinds of military, commercial and industrial organizations: how to deploy the tremendous processing performance needed by tomorrow’s most challenging problems, but doing so in environments where space, weight and power are severely constrained,” said Rubin Dhillon, Global Marketing Director, Embedded Systems at GE’s Intelligent Platforms business. “We have been addressing these challenges in the Connected Battlefield for some time and now GPGPU technology like we’re demonstrating here in San Jose is ready to make the Industrial Internet and the Internet of Things real.”

“There are few, if any, more demanding challenges placed on embedded computing than those presented by space flight and lunar exploration,” said John Thornton, CEO, Astrobotic. “GE has the robust, reliable, high performance – and very cost-effective – technology needed to succeed, and the expertise and experience that has allowed Astrobotic to leverage that technology’s potential.”

GE recently announced the mCOM10K1 Type 10 Mini COM Express Module. Based on the NVIDIA Tegra K1 system-on-chip (SOC) - enabling it to deliver 326 GFLOPS of performance, well beyond the performance typically associated with Mini COM Express. It brings GE’s powerful GPGPU (general purpose processing on a graphics processor) capability within reach of the significant number of applications where power consumption needs to be 10 watts or less.

NVIDIA and Tegra are registered trademarks of NVIDIA Corporation. All other trademarks are the property of their respective owners. 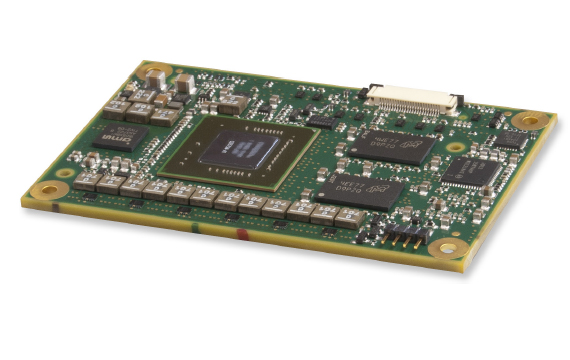 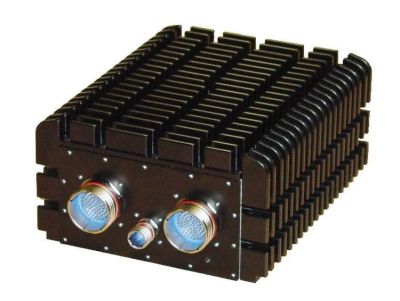