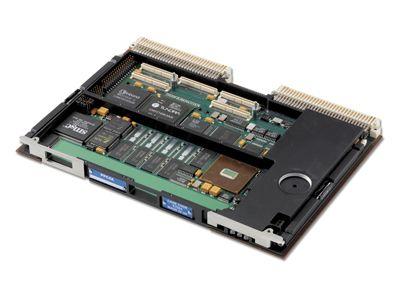 HUNTSVILLE, Ala.— 24 July 2018 Abaco today announced that it had won an order from a leading aerospace and defense company involved in the design, fabrication and assembly of aircraft, jet engines, helicopters and their spare parts. The order is for a quantity of Abaco’s PowerXtreme PPC4B 6U VME single board computers that will be deployed in the light combat aircraft of a major US ally.

Design of the fighter aircraft began in the 1990s, with the maiden flight taking place in 2007. Abaco’s PPC4B was originally designed-in to the platform, and this order supports the latest production run.

“The PPC4B is no longer in production, but such is the nature of Abaco’s Lifetime Product Lifecycle Management program, we were able to commit to the customer at the time of first order that we would continue to supply both products for as long as they were needed – and we’re continuing to live up to that commitment,” said John Muller, Chief Growth Officer, Abaco Systems. “For the customer, the benefit is that the extensive qualification of the aircraft’s mission computer that originally took place does not require to be repeated – saving substantially in both time and expense.”

”The order also demonstrates the truth of our assertion that the VME architecture will continue to be important for the foreseeable future,” Muller continued. “There are many similar programs that have been deployed for a decade or more where the design is proven and trusted, and where re-qualification would be an intolerable burden. We will continue to develop new VME-based products, and to support those we have previously announced, for as long as our customers need us to.”

Abaco introduced its first full military 6U VME single board computer in 1986. Since that time, the PowerXtreme family has been regularly enhanced to leverage the newest technologies, enabling customers to achieve higher performance at minimal cost with upgrades that are form, fit and function compatible with their predecessors. Over the past 30+ years, Abaco has developed more than 80 products based on the VME architecture. Many thousands of PowerXtreme family single board computers have been deployed, including by the US Navy’s MK-48 ADCAP/ACOT program.

The newest addition to the PowerXtreme family is the PPC11A, which takes advantage of the latest QorIQ™ T2081/T1042 Power Architecture™ processors to provide a straightforward, low risk, cost-effective upgrade path/technology insertion opportunity for existing users. This brings the benefits of AltiVec™ co-processing to a 4-core platform, each of which is dual threaded, offering eight virtual e6500 cores.  Customers would typically see a 2x improvement in performance compared with the predecessor board.

The PPC11A is available in two versions, providing customers with the ability to choose the best power/performance match for the planned application. 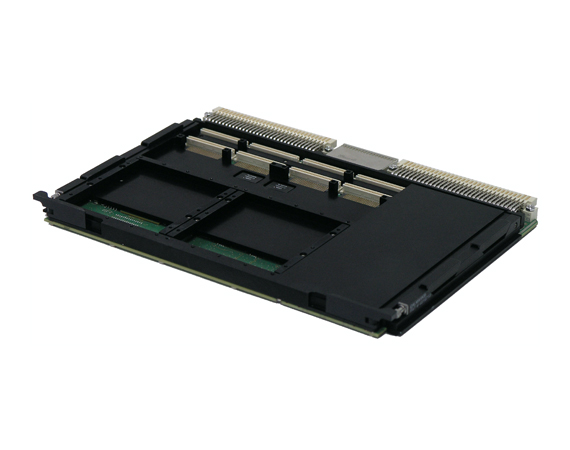