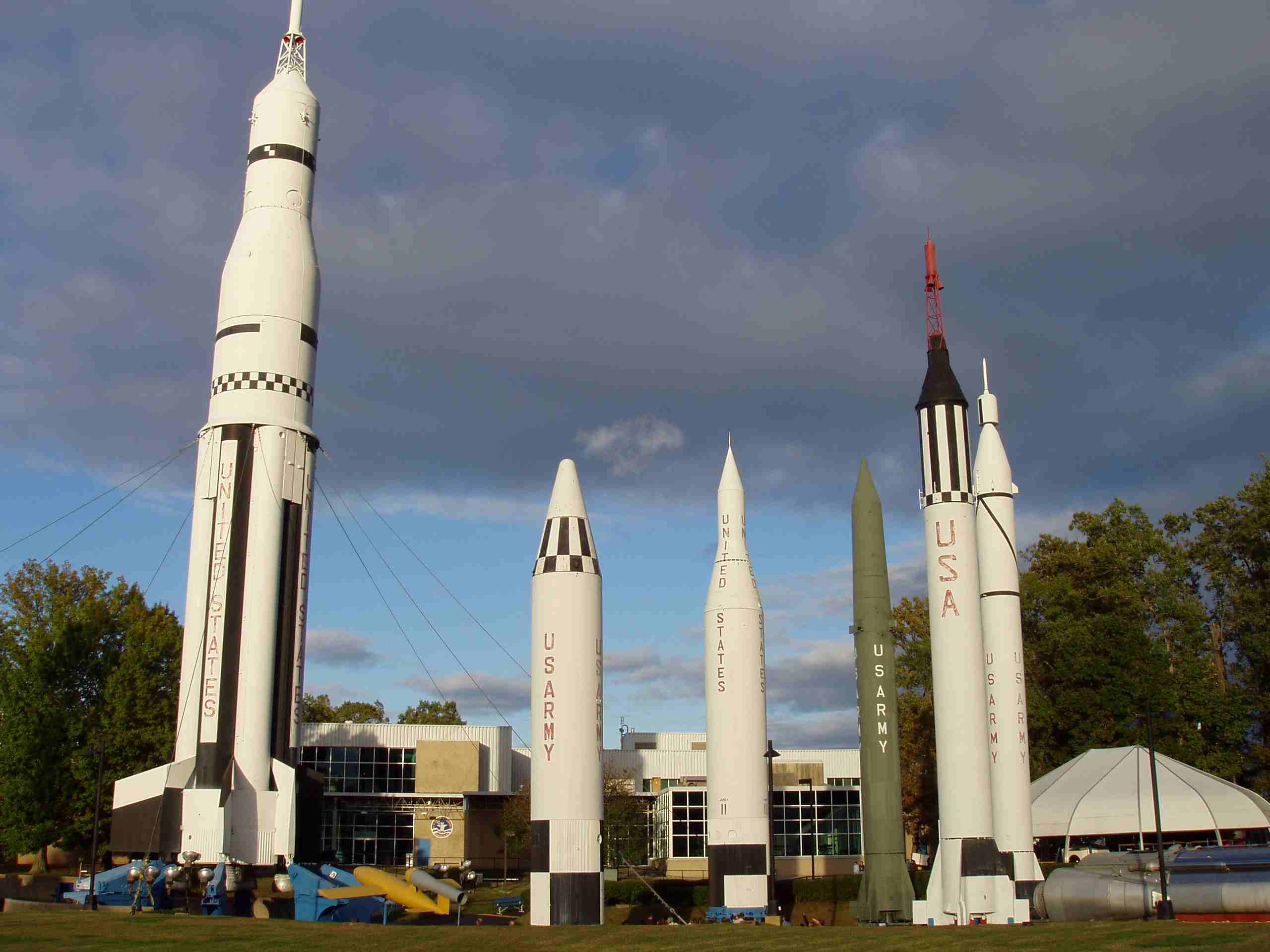 “AUSA is among the defense industry’s biggest shows,” said Rich Sorelle, President and CEO, Abaco Systems, “and we’re delighted to welcome it to Huntsville. We’ll have a team of people there, talking to visitors about the Abaco rugged computing systems that are extensively used by the Army on some of its highest profile platforms in applications such as tactical electronic warfare systems and mission control in tanks, armored vehicles, missile launchers – and increasingly in unmanned/autonomous vehicles.”

Abaco has grown rapidly in Huntsville, with operations now spanning two separate campuses – and the company is actively looking to expand to new facilities that will provide the ability to accommodate further growth. That growth also sees the company looking for numerous additional people, including talented software- and electrical engineers, as well as program managers.

Huntsville is the world headquarters of Abaco who have been – in one guise or another – on the Memorial Parkway Southwest site for almost 30 years. Huntsville is well known as a key location for the defense industry, with high profile companies including Boeing, DRS, L-3, Lockheed Martin, Northrop Grumman, Raytheon and Sikorsky – all of whom Abaco counts as customers - as well as many others having a presence in the city.

“We’re proud to call Huntsville home,” said Sorelle. “It’s an ideal location for us for so many reasons. We’re close to many of our customers; we have access to an extensive pool of talented people; we have room to grow; and the city is a great place to live and work. To celebrate our growth, we’ve just inaugurated a new exhibit at Huntsville International Airport that is designed to let travellers know what Abaco does – and that we do it right here in the city.”

With some 700 staff worldwide, Abaco employs close to 300 people in Huntsville – with 40 new people recruited in the last year alone as the company continues to grow and to respond to increasing customer demand for its products. The Memorial Parkway site is home to engineering, manufacturing and sales.

Abaco is a committed participant in the life of the city. The company is involved in the National Defense Industrial Association – Tennessee Valley Chapter; the National Society of Black Engineers Professionals, to whom academic scholarships have been provided; Huntsville City Schools; and FIRST Robotics. Abaco has also regularly sponsored the Summer Engineering Camp for Robotics (SEC4Robotics) - a free engineering camp that provides a week long camp to 500 children in four locations simultaneously. First Robotics at Mountain Gap Elementary and Farley Elementary have also been sponsored by Abaco.