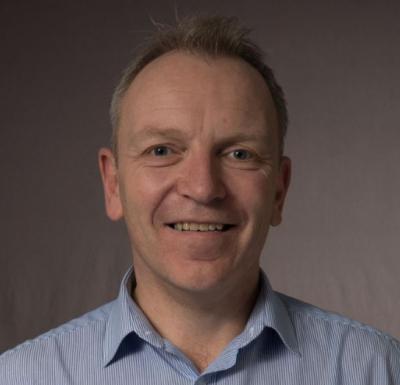 Having served his apprenticeship with Plessey Microsystems (which became Radstone Technology, which became part of the embedded systems business of GE Intelligent Platforms, which is now Abaco Systems), Dom’s career has seen him assume positions of increasing engineering responsibility. He is now Production Manager for Abaco’s Towcester, England manufacturing site. Dom likes to keep fit—he’s run two marathons—and can occasionally be found swearing his way around the golf course.

Encouraging the Young (and Female) Engineers of the Future

Dom Goring
| July 20, 2016
We were honored to present the Silverstone UTC Ambassador for Young Women in Engineering Award—and we're encouraged to see more and more young women interested in the profession.